Beyond the (amazing) tech with #Fiterator3 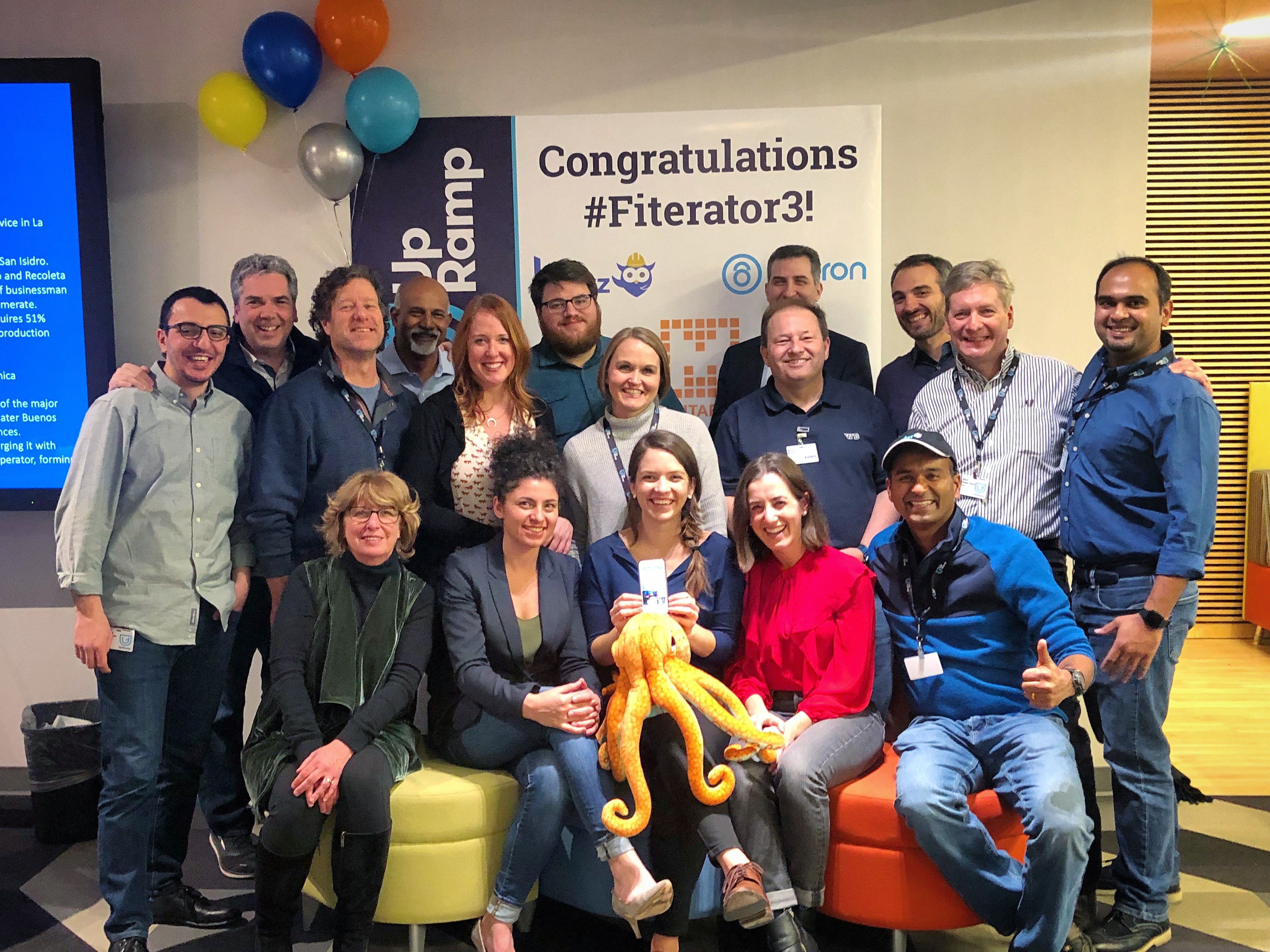 One of the best parts of working for UpRamp Fiterator is engaging with the coolest, most cutting-edge technology in the world on a daily basis. The startups that we work with are changing how the world interacts, and we're overjoyed to be part of the impact they're creating.

Even more rewarding, though, is spending time with the incredible teams building this technology. When we vet applicants to the Fiterator, one of the key things we look at is the founding team, their dynamics, and their ability to lead. Behind every brilliant piece of technology are the brains that made it happen, and the team can make or break a company's success. We love learning about all of the quirks and idiosyncrasies of the humans we work with each year.

Here's why we appreciate the teams of #Fiterator3: 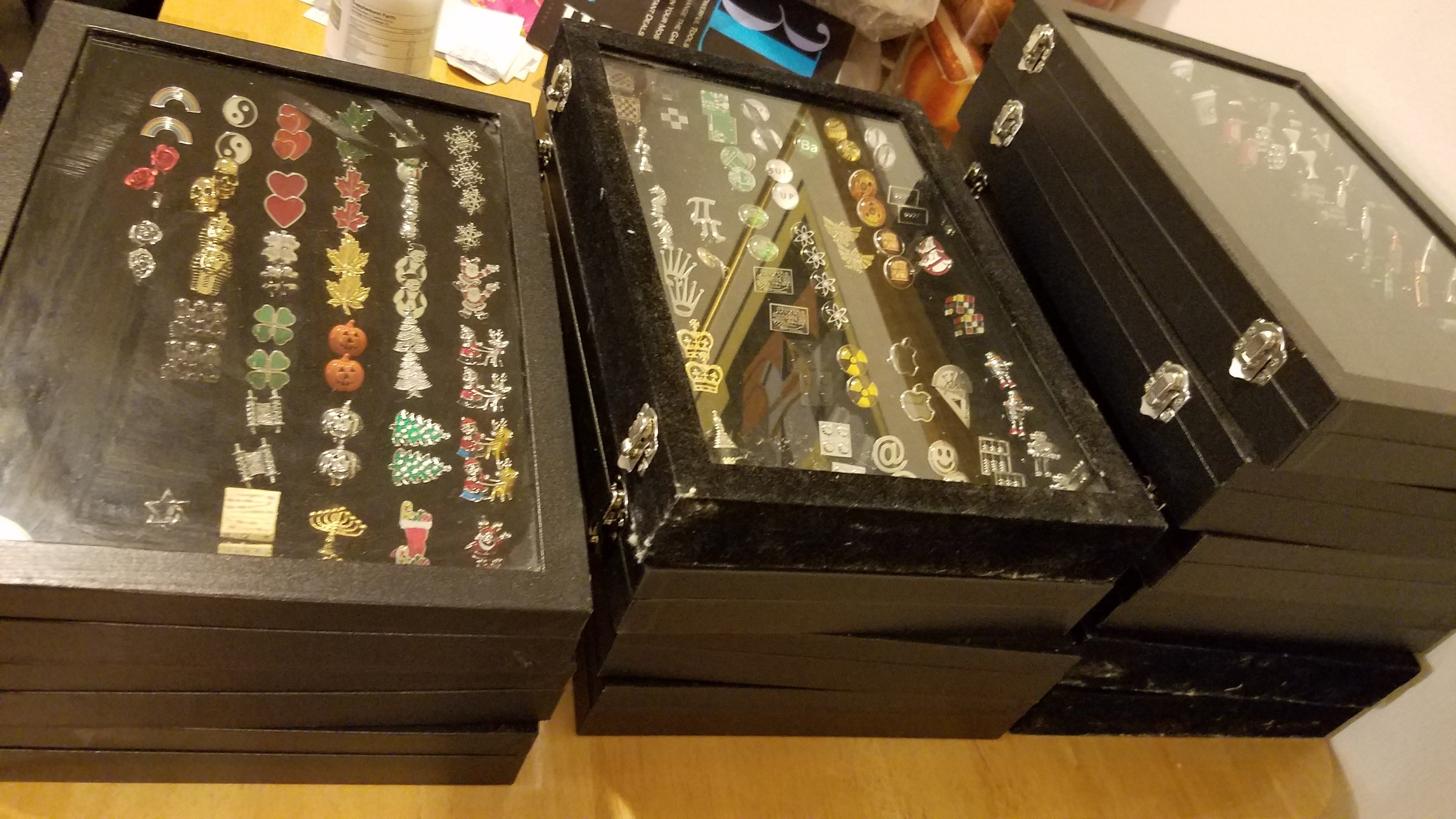 Averon CTO Mark 'Hershey' Herschberg has over 400 pairs of cufflinks

This isn't Averon's first rodeo: CEO Wendell Brown, Chief Data Scientist Mark Klein, and CCO Taro Gold have co-founded nearly a half-dozen companies together, with successful exits including an acquisition by AOL. Individually, their CVs are equally impressive - and so is their passion for adventure! 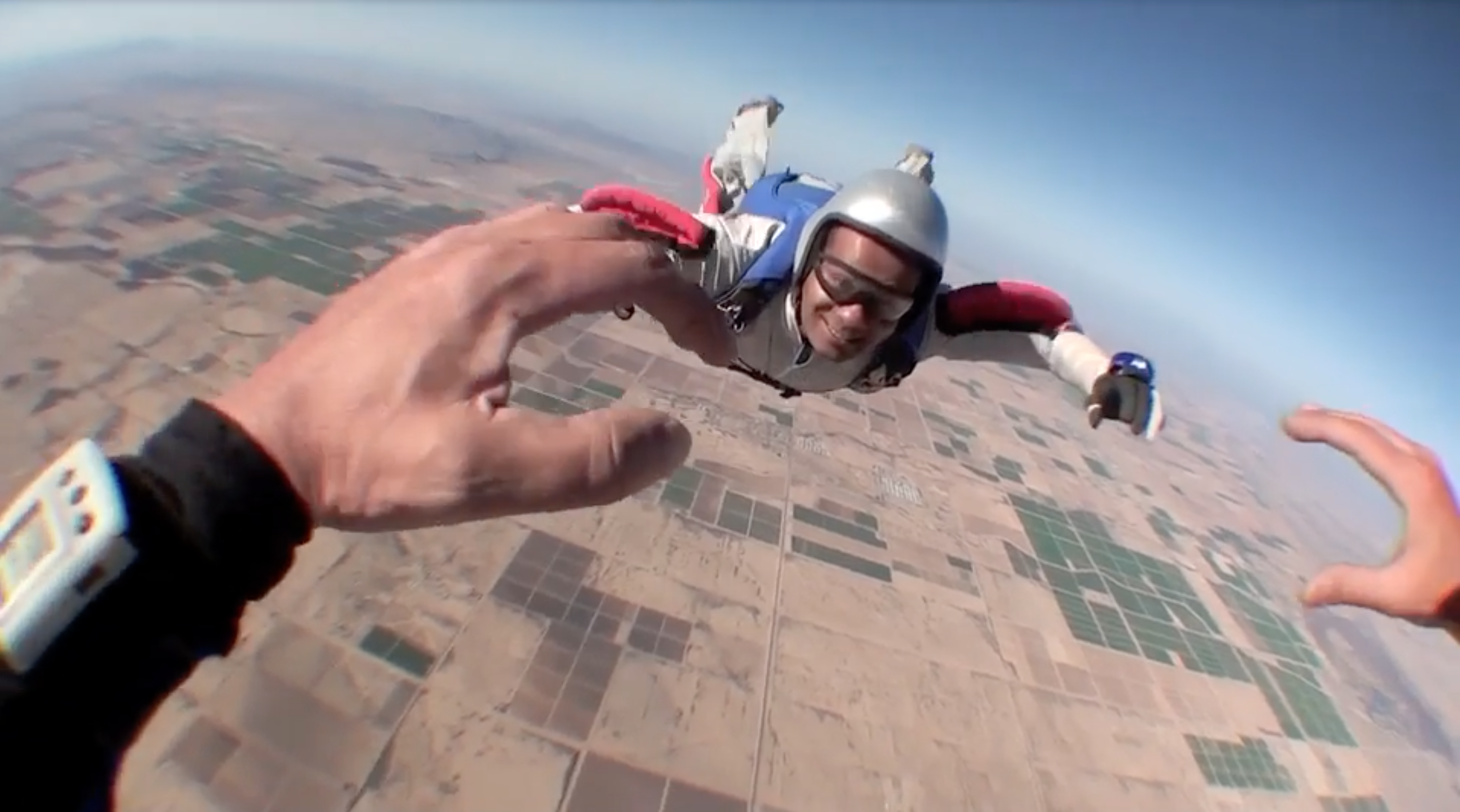 Blitzz CEO Rama Sreenivasan has a USPA B skydiving license

Originally developed as a solution for veterinarians, Blitzz was founded by a published and patented scientist with experience at MIT and billion-dollar enterprises, alongside an award-winning Google and Intel engineer. As a team, they're very entrepreneurial and complete adrenaline junkies! 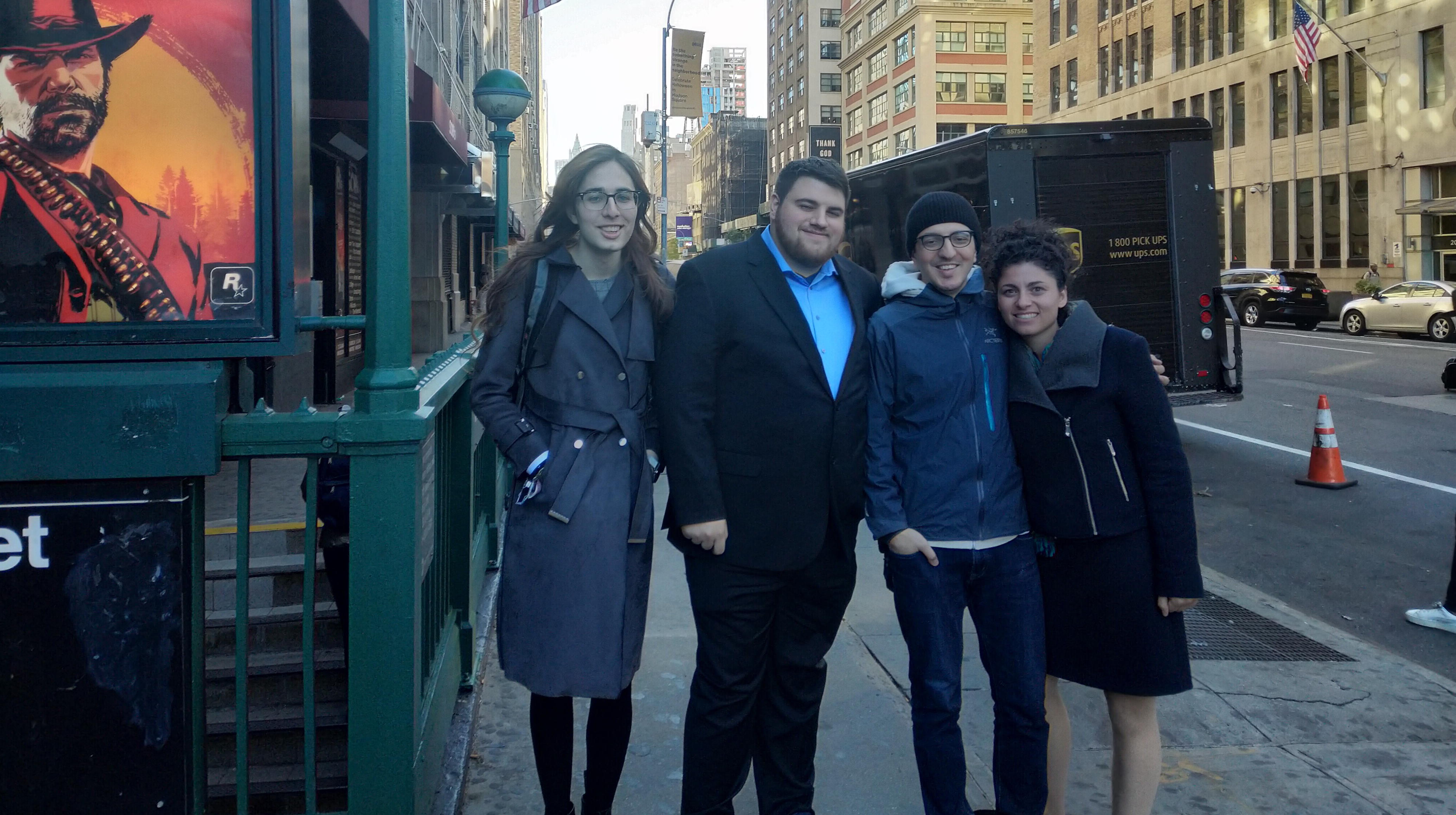 Globally-dispersed Mutable finds a home base on Long Island, where siblings Pelle and Raquel grew up!

Last, but certainly not least, Mutable is how we will finally get that technology we keep hearing about at scale. Their very cosmopolitan founding team, full of entrepreneurial genius, is globally dispersed - they reside in Amsterdam, Stockholm, Paris, and New York.

Even though #Fiterator3 comes to a close this week, we are grateful to be extending our family with such brilliantly interesting humans. Of course, we knew when they joined us just how incredible their technology was, but in the past three months, we've had the pleasure of finding out how kind-hearted, adventurous, and determined they all are - SCORE!