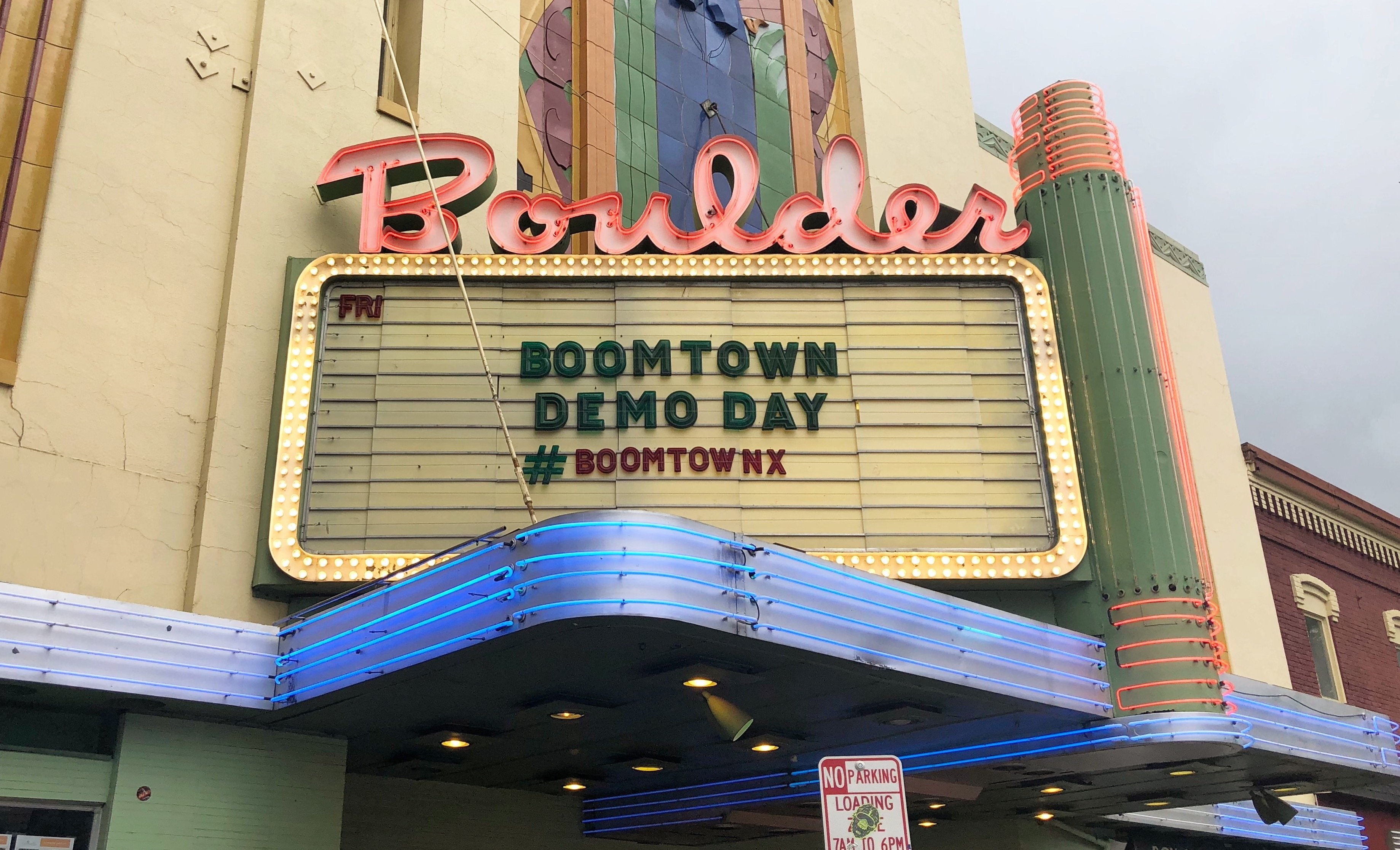 While we work with startups at all stages, during the Fiterator we particularly focus on the later stage. We focus on helping them develop their sales pipeline with enterprise clients by refining their value proposition and building relationships within the industry. Fundraising is useful in some circumstances, but a sustainable revenue flow is what allows startups to achieve independent, long-term growth.

We’ve been following our own advice as well. When we scout for startups, we're typically looking for those that already have a demo-able product. But we also know that startups don’t just form in midair - they begin as small, revolutionary ideas and a URL.

One year ago, we began working with the Boomtown Accelerator in order to advance our mission of disrupting the connectivity industry while enabling and promoting global entrepreneurship. As a result, not only have we continuned to build out our pipeline of innovation to introduce into the connectivity industry, but we’ve also given early-stage founders the support they need to develop a product and build a market.

Since UpRamp's partnership with the Boomtown Hardware and Connectivity track began in 2017, we've seen four amazing startups graduate: Fanboard, Hygge Power, EyeFlite, and Hi-oto. They've gone on to do incredible things, including being selected into an international accelerator for energy startups and winning the Boulder Chamber Esprit Venture Challenge.

Say hello (and congratulations!) to the newly-graduated cohort of the UpRampxBoomtown Hardware & Connectivity track: 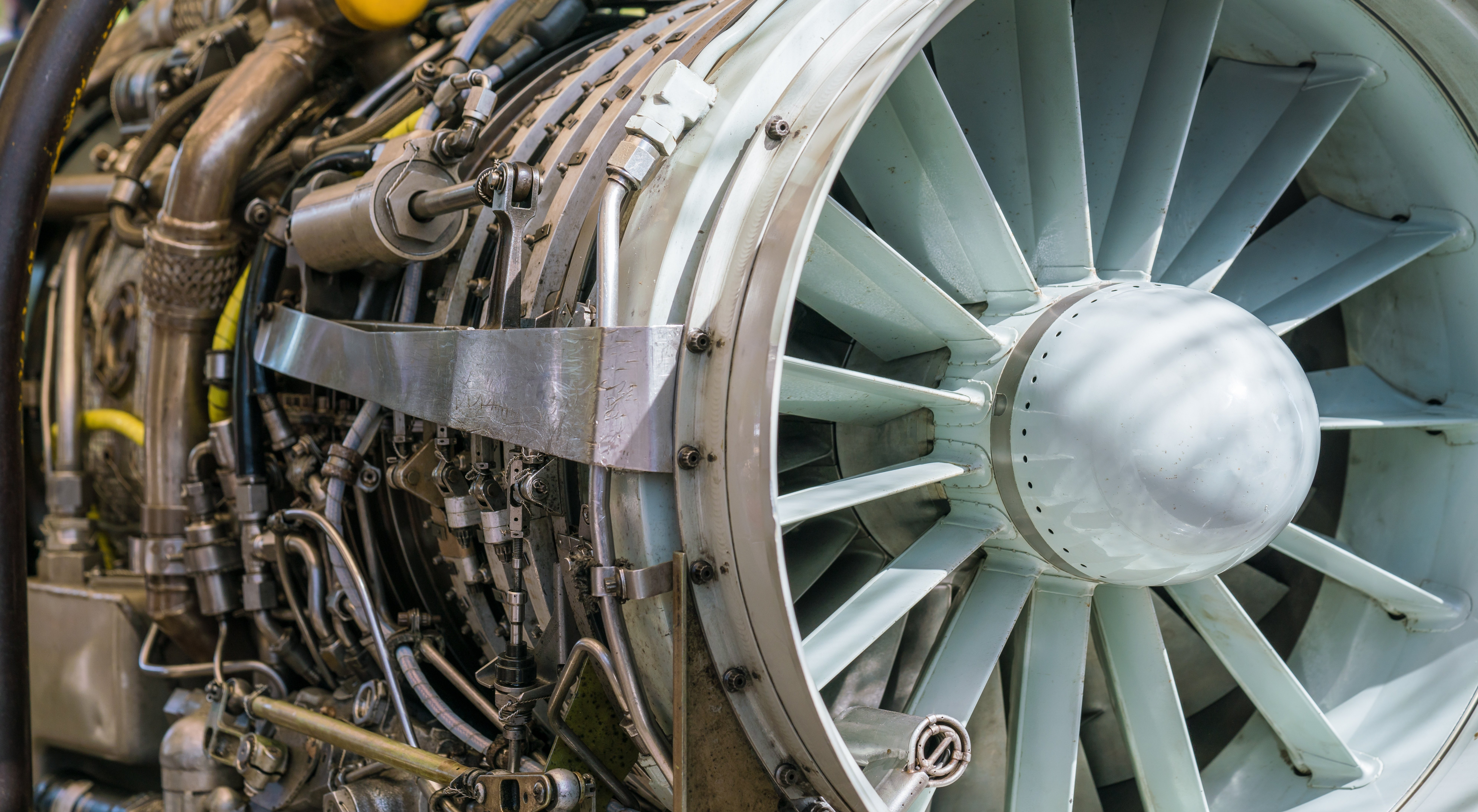 Borsetta joined Boomtown as a blockchain solution for verifying the authenticity of luxury goods, including handbags. Since then, Borsetta has pivoted to become a platform enabling supply chain authentication for high-value, mission-critical assets. Working with technology released by DARPA, they have developed a chip that can be embedded in components to allow oversight of all asset elements through the entire supply chain. 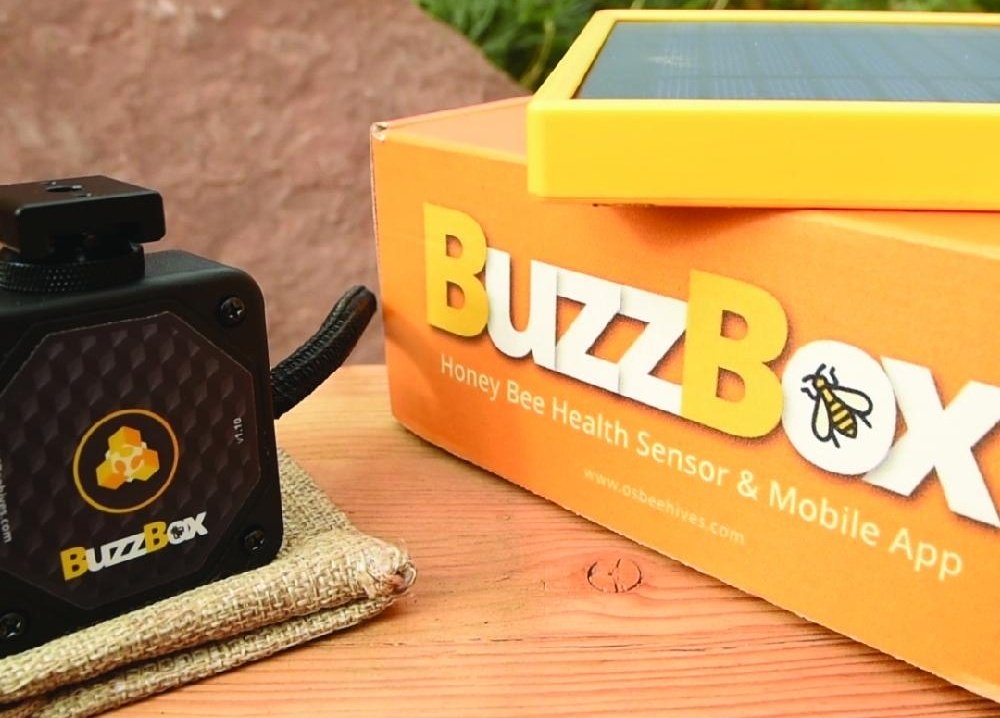 OSBeehives is on a mission to improve the beekeeping industry through technology. Using a combination of hardware and software, the company monitors beehives to enable beekeepers to detect hive health problems. Sensors collect audio recordings and environmental measurements, which are analyzed through neural networks and digital signal processing technologies. The company has teamed up with Comcast and machineQ, and plans to deploy LoRa to overcome the limitations of WiFi signal reach.

Last but certainly not least, Xompass is an IoT upgrade platform for your existing hardware. Using their suite of IoT tools, they build and package software applications that retrofit existing hardware and make it smarter, unlocking new abilities. Since joining Boomtown, they have secured a contract with the a San Francisco-based ferry company to deploy a microgrid on their ferries, and are reselling contracts with system integrator companies.

Applications are now open for Boomtown 12!